We are a team of professionals with experience in different layers of media production, operation, and business development — from tech audit with brand identity and consulting to film production, smart emotional ads and company branding films as well as innovative social media commercials, which when combined together facilitate analytics through cinema and catch the eye, propelling your brand to the next level by using the latest methods of neuromarketing, demographics and digital distribution — scaling your company, brand or product. 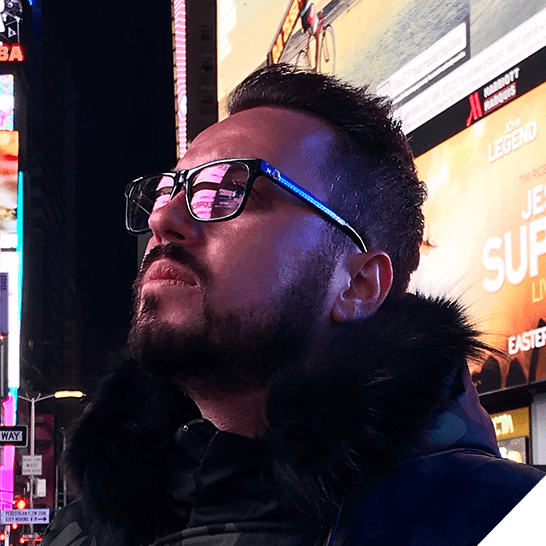 Miguel has an extensive career in the media industry with everything from filmmaking to hosting shows on both international TV and radio. He has been professionally creating video and audio content for various mediums from TV, radio to brands and companies for over 10 years now, facilitating cinema to tell the story in a way that captivates the audience and builds community around that particular brand or product. His particular dive into the crypto world began on RT.com by spearheading blockchain media in an exciting show called 'Cryptolium' that traveled the world and covered the latest happenings in the world of blockchain technology.

Currently he heads 'The Future is Now Media Group' which provides boutique media, PR & audit/consulting services to our blockchain partners all over the world while also producing the same titled independent documentary film series on fintech and blockchain 'The Future is Now'. The mothership, 'Oneday Productions' does something similar but for more traditional clientele, from digital marketing to full circle brand identity and consulting. Miguel holds a Bachelor's degree from AIU LA in Film & Television.

We have worked with
clients all
over the world

Our offices
located in