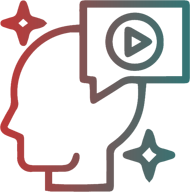 Everything starts from pre-production, the first stage of creating a media product. We create a brief and several possible synopsis/draft scripts. After which we create a price based on everything that was desired in the project and confirmed in the initial script 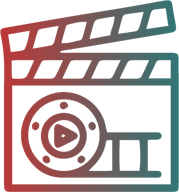 Production is the second stage of creation in the world of media making. The filming stage. Our branding films take no longer than 2 to 7 days to shoot while smaller commercial ads or dubbing, voicing or mastering gigs depending on the size take no more than 2 days to execute 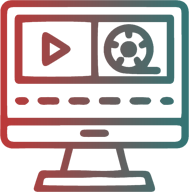 And the final stage which is the post-production. After the pre-productuion and filming (production) process has been completed, the raw material is then handed over to our editors who will closely follow the synopsis or initial script and create a polished product, presenting a draft version to our clients for review. Once everything is to our client's liking, we seal the deal with the master version 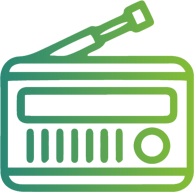 Creating radio spots is still a modern and effective way to promote any products or services. The main objective behind voicing and creating radio commercials is that the underlying core of it is a high quality, well informing ad that will attract attention and spike interest of the listener 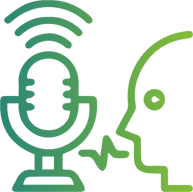 A voice-over for any video section is dubbed by our professional team of voice artists both American and British nationals, with experience of working at American and Russian English speaking radio stations as well as media production companies. This allows for the creation of a high quality voice-over which would go well with any medium such as a corporate video, a short film or a commercial advertisement. The end result is a professional voice-over of the highest standards 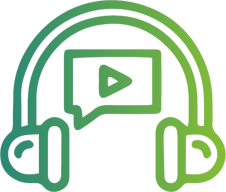 We offer a full package of audio services: mixing, mastering, music composing, as well as instrumentals for your particular sound needs 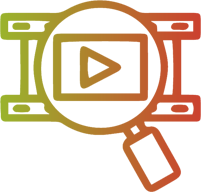 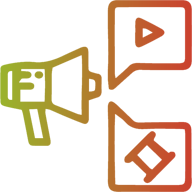 Social Media is an effective way to attract an audience and build the community around your project through social networks, blogs, forums and communities 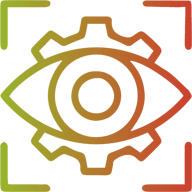 This is a systematic gathering of information about your ROI and advertisement campaigns. Digital-analysis and conversion optimization allow for complete control of cost-effective factors behind your investments into ad campaigns

Do you need a high-quality media product?

Oneday is ready take you to the next level!
Send a request
Menu